WHGazetteer is going on the road this summer. Karl Grossner will present on our progress at

We presented this poster at the Linked Pasts IV meeting, Dec 2018 [ PDF ] 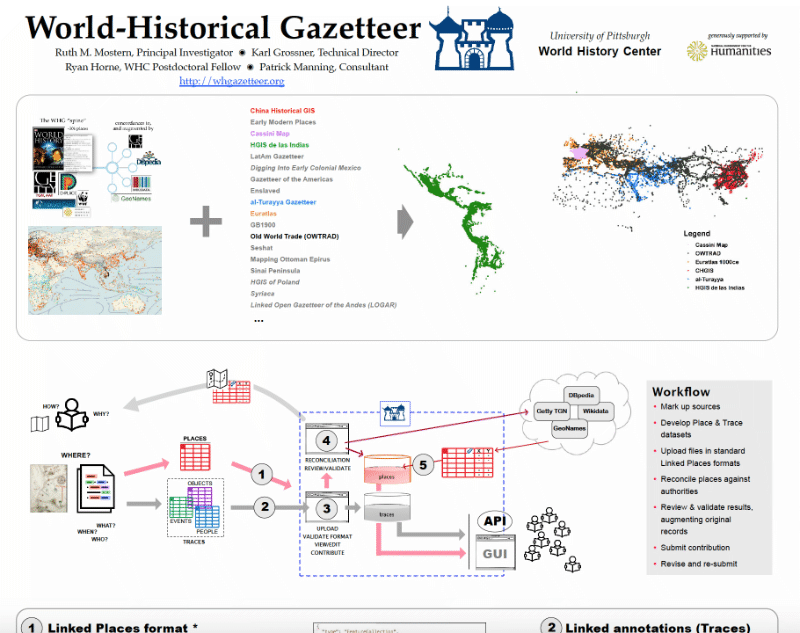 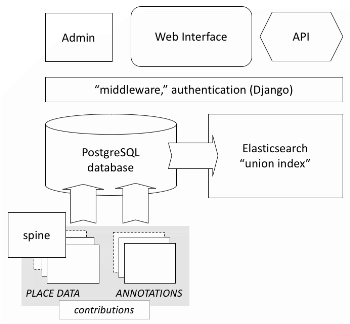 We presented this poster at the Linked Pasts III meeting, Dec 2017 [ PDF ] 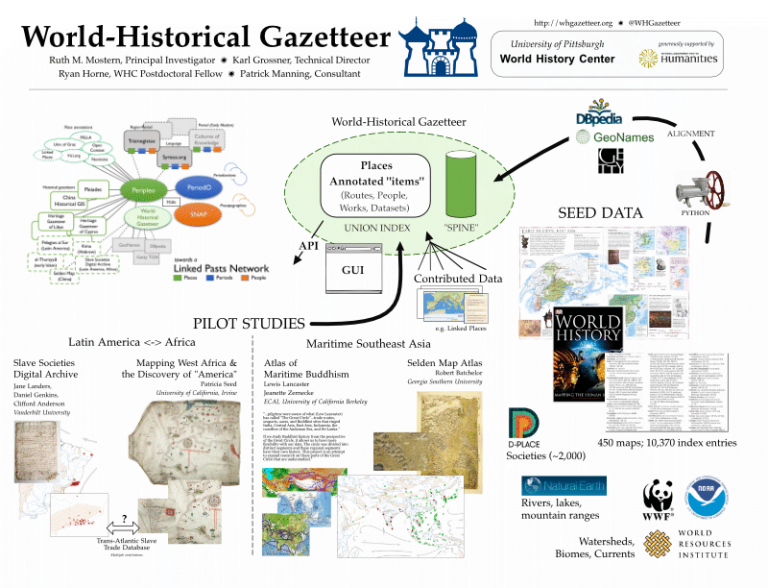